A Change From Colouring-In To Watching Films 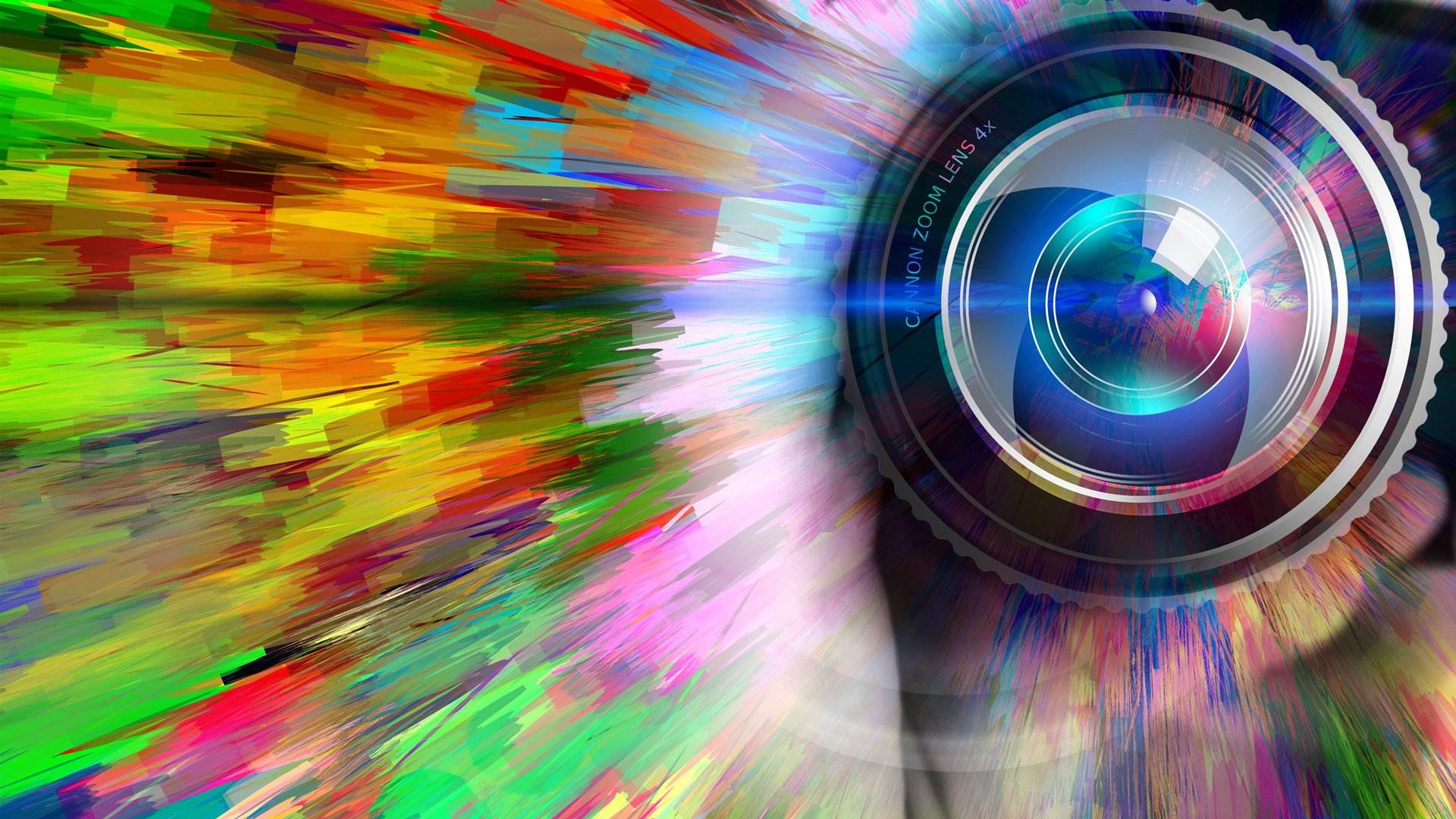 For a while, I hadn’t seen B the enabler and T who is Autistic frequenting a usual daytime place, and so I sent an SMS to B asking if everything was OK.

B replied and let me know that T has recently been refusing to go out and hasn’t done any colouring for weeks. T is approximately 23 and has been colouring every day, for most of the day, since early childhood.

B says that T now prefers staying in and watching films, and that the change has resulted in more meltdowns in T and them lasting longer.

It seems that there has been an internal shift in T which has created a significant change in behaviour, and as per B’s reply, created a completely different set of parameters and difficulty in situation management requirements, both for B the enabler and for A the father.

With the above change and seemingly more difficult situation, I have offered a remote healing trial, and with such a sensitive person as T together with a sensitive situation and environment at home which I prefer not to disclose here, I have requested permission and a meeting from A the father before the healing for this situation is commenced and tested.

From the experience I have of T over the past couple of years, I had a thought that resonates about what the change to watching films may fulfill for T, but I prefer to express this first to B and A.

I will keep you in touch of progress.