Consciousness, Energy, Humans, And Everything 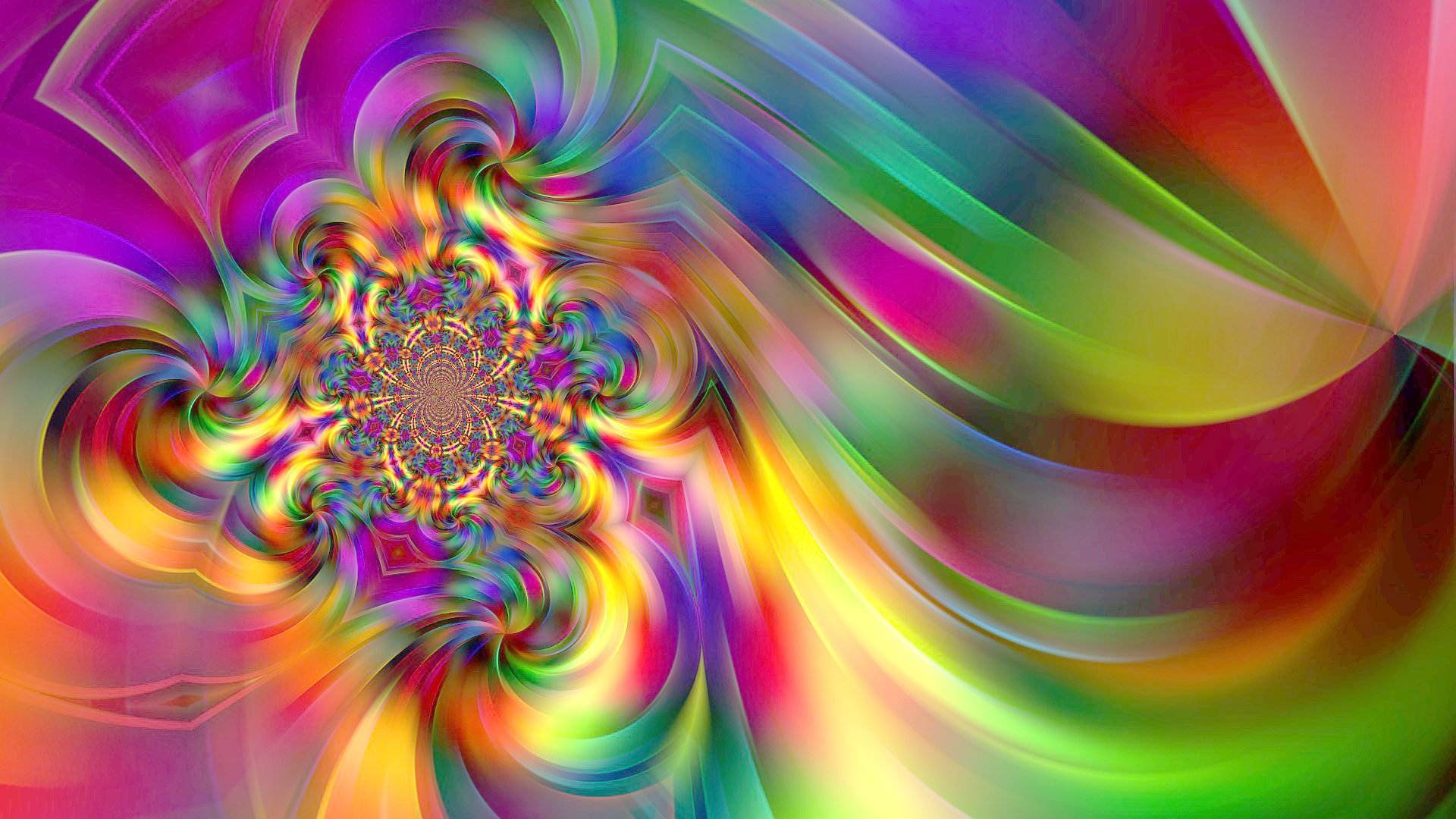 Firstly, let’s define energy, and not being overly scientifically minded, I looked up various articles on energy on the Internet, and the easiest definition I found that the mind could relate to is that matter, at it’s tiniest observable level, is energy. So energy is matter, or as Einstein put it, E=mc².

In science, consciousness is often referred to as the zero point field.

So it seems that consciousness, or the zero point field, is in which vibrating energy exists.

As in the post titled “The Law Of Attraction And Frequency“, everything and everyone is made up of vibrating energy.

So what are the practical experiences and applications of variations of consciousness and energy frequency vibrations?

I hope to write to about consciousness and energy frequency vibrations and in the meantime, please share your comments and questions below.