Why Is Duality Perceived If Non-duality Is All There Is? 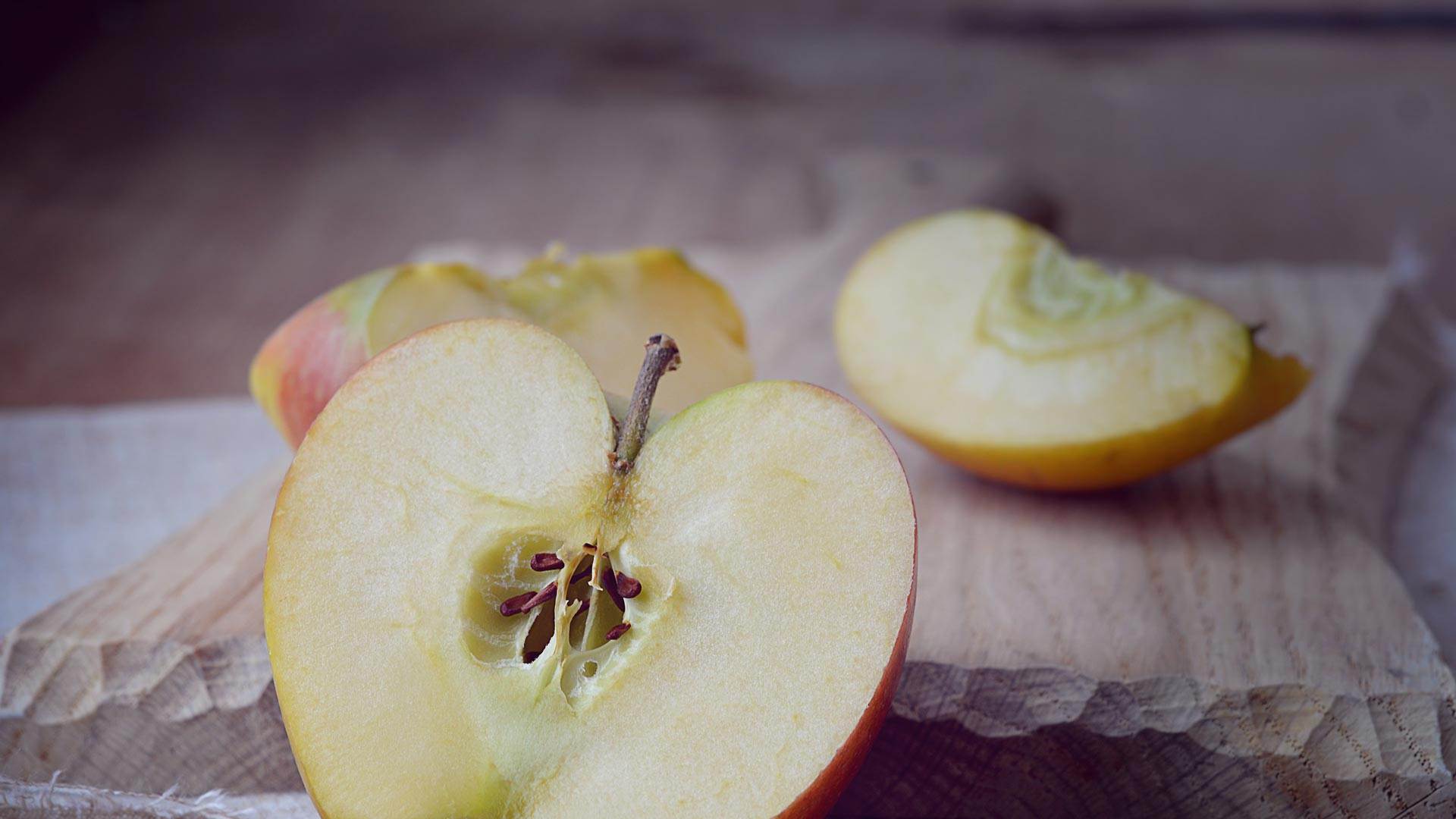 Non-duality or non-dualism seems to derive from Advaita, Vedanta, Buddhism and other faiths from Asia, the meaning seems to be “not two”, but have you considered why duality and non-duality exist?

The actual question that was presented is..

If non-duality is, why is duality perceived?

I rewrote the question as the title of this post, as the word “is” could not be highlighted in the title and to also clarify the question.

However, as it seems from a spiritual enlightened perspective that non-duality is, the answer to why duality is perceived can only be answered from the perspective of the isness.

If isness was all their was without duality, division and specifically the human form as that is what is expressing itself here, isness could not really experience itself.

Consider a whole apple as isness, and there not being anything else. It is only one apple. Only by becoming divided can it experience itself in fuller and diverse ways.

The further the divided pieces of the apple are from each other, the greater the is-notness — the duality, and the greater and different experiences the whole apple can have of itself.

Without duality, the variety of experiences perhaps could not be had, and without the experiences, there may not be any point in being, isness, one.