Happiness Is Only Real When Shared 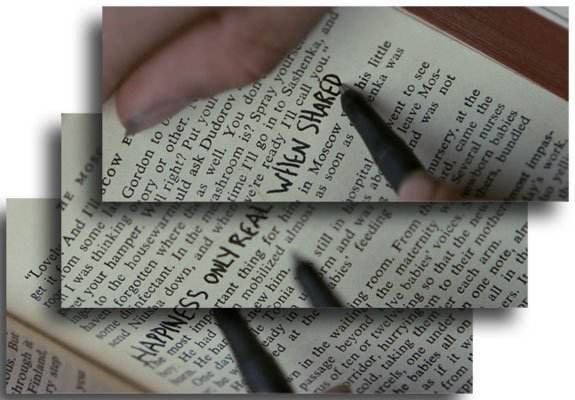 I was having a conversation with a friend who had been recently cleared of having a fatal disease after a year or so of doing spiritual healing on herself alongside working with medical practitioners.

She said to me at one point that she was happy just being, which due to the length of time that I have known her and from my research in human behaviour, meant that she was happy being herself and trying to and actually enjoying what she had in terms of home life, activities and relationships, rather than creating new things by external doing.

Her partner however, even though he was obviously spending more time with her and appreciating her more as he could have lost her to the disease, was also spending a lot of his time creating new things by external doing.

On a separate occasion her partner also informed me that he felt that he was somewhat loosing her and felt that a separation was happening, to which I agreed but I not in anyway seeing a permanent separation in their relationship.

He was slightly taken aback to my agreement but I could only tell him the truth of what I was also seeing and I knew that it was not a big issue especially as they both agreed that there was a change happening in their relationship and knowing them I knew they enjoyed time together and wanted to spend their lives together.

It was simply that the being/doing situation was creating a growing separation in interests and perhaps greater than they were used to.

I advised her that she should be happy with herself being and doing what she wanted to as long as she was enjoying herself and to focus on her joy which would inspire her to find more joyful experiences.

The aim of this advice was to take her mind away from focusing on any perceived stress and worry of any perceived differences or separation of interests and to focus on her joy and well being as she had recently come through a very critical illness and it is known that enjoyment and happiness is a medicine in itself.

I do however believe that no two people are meant to spend too much time together and that each person has their own soul/spirit and hence their own path in life and it is for us to enjoy where our paths cross and then to focus and enjoy where our own paths lead us, in between and after crossings.

Reverting back to the subject of happiness and the scenario above, the disconnect of the happiness of the more being in her and the more doing in him could be resolved if another person or group was happy being with her or doing with him or both. The following elaboration of my personal and separate experience with them both may help clarify this point.

She was happy being herself and enjoying what they both had and it could be perceived by people who don’t know her that she was not doing much apart from the day to day necessities of life. I could see that she was happy enjoying time and space without the need for too much external physical creative expansion on what they had. I could happily spend my time being with her not doing much physically or creating much externally, and enjoying a relationship on a conversational and introspective basis.

He was happy being himself and enjoying expanding on what they both had and it could be perceived that he was doing more than his partner. I could see that he was happy enjoying time and space physically creating and expanding on what they had. I could happily spend my time with him being physically active and creating and enjoying a relationship on a doing and extrospective basis, even though I had to take a break at times from the physical activities as I was not as physically fit as he was.

It can be observed that the happinesses, of being in her and the doing in him, were more apparent, real and perhaps enjoyable when there was another to both physically and emotionally experience the individuals way of being happy.

Hence it can be said that happiness can only be really experienced when it is shared with another being, and especially in the moment.

Hence what you believe makes you happy can be observed to be not yours alone and but needs to be shared to be made “real”.

In relation and further to demonstrate the point of happiness being more real when it is shared, “Into The Wild” is a movie of a true story about Christopher McCandless who after graduation leaves his family life and possessions, and hitch-hikes to Alaska to live in the wilderness.

In the sombre ending of both the movie and his life, Christopher realises and documents that “HAPPINESS [IS] ONLY REAL WHEN SHARED”.

Watch the movie and you may come to a realisation that in some of the snapshot moments below from the movie where Christopher was alone and enjoying himself, that the experience would have perhaps been happier or happiness would have been more real if the experience was shared in the moment with another being.

Be happy, and share your thoughts & experiences about happiness at the bottom of this page. 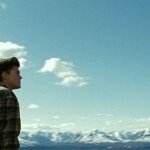 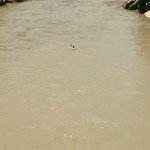 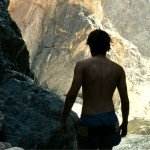 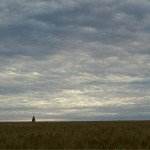 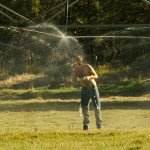 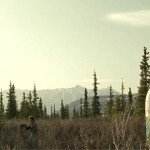 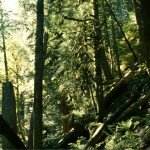 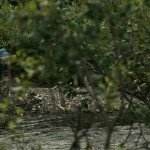 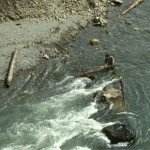 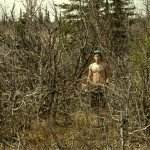 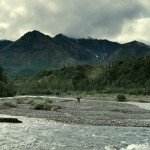 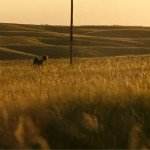 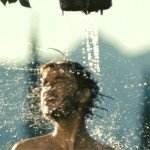