How Protection Prevents Us Growing, Thriving, And Creating Life-Sustaining Energy 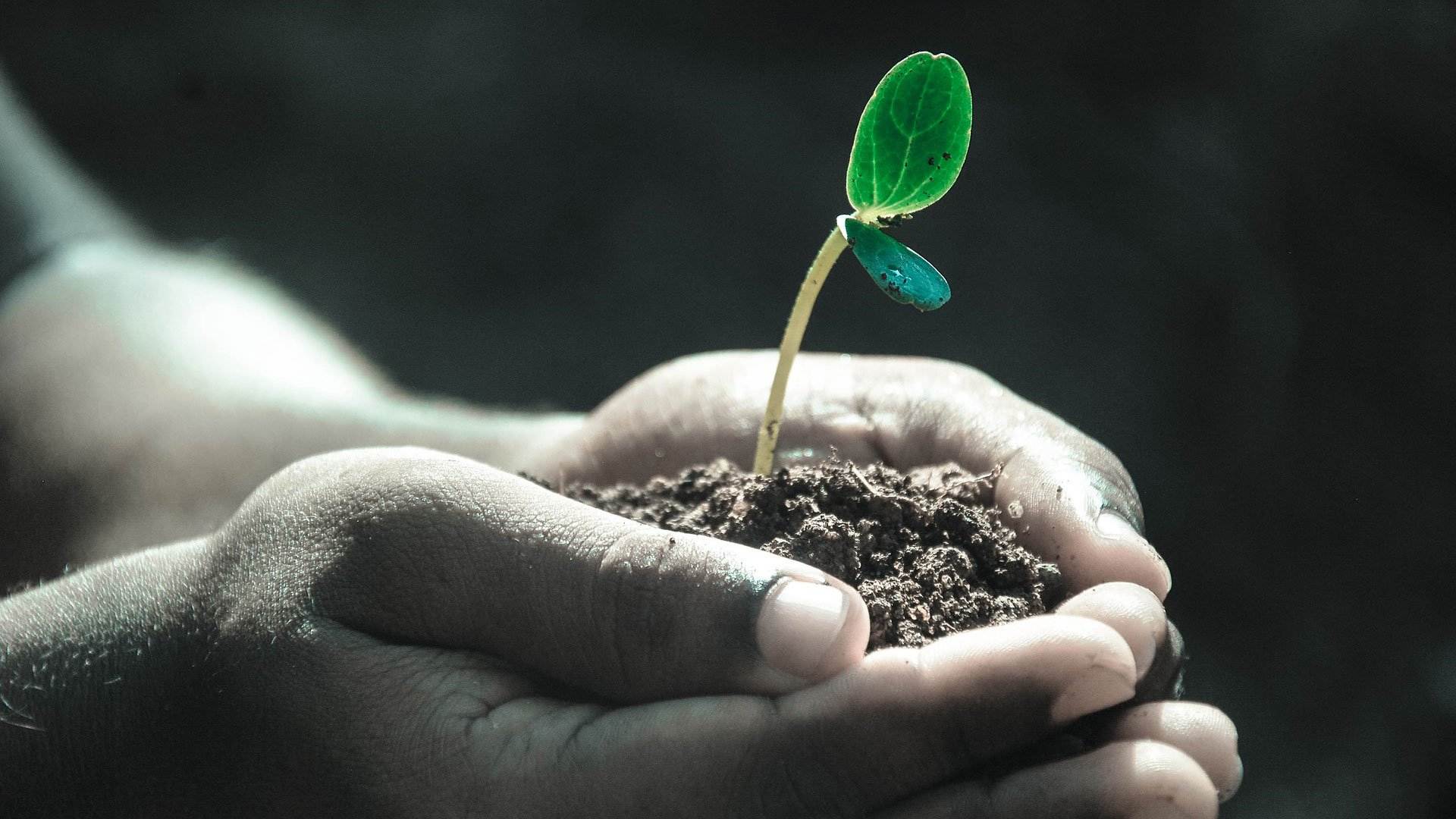 The solution (click here or read below) is to eliminate stressors, not by protection, but by having joyful, loving and fulfilling lives.

Below is both a scientific and beautiful explanation excerpted from Dr. Bruce Lipton’s ‘The Biology of Belief‘:

By now you won’t be surprised to learn that I first became aware of how important growth and protection behaviors are in the laboratory where my observations of single cells have so often led me to insights about the multicellular human body. When I was cloning human endothelial cells, they retreated from toxins that I introduced into the culture dish, just as humans retreat from mountain lions and muggers in dark alleys. They also gravitated to nutrients, just as humans gravitate to breakfast, lunch, dinner, and love. These opposing movements define the two basic cellular responses to environmental stimuli. Gravitating to a life-sustaining signal, such as nutrients, characterizes a growth response; moving away from threatening signals, such as toxins, characterizes a protection response. It must also be noted that some environmental stimuli are neutral; they provoke neither a growth nor a protection response.

My research at Stanford showed that these growth/protection behaviors are also essential for the survival of multicellular organisms such as humans. But there is a catch to these opposing survival mechanisms that have evolved over billions of years. It turns out that the mechanisms that support growth and protection cannot operate optimally at the same time. In other words, cells cannot simultaneously move forward and backward. The human blood vessel cells I studied at Stanford exhibited one microscopic anatomy for providing nutrition and a completely different microscopic anatomy for providing a protection response. What they couldn’t do was exhibit both configurations at the same time. (Lipton, et al, 1991)

In a response similar to that displayed by cells, humans unavoidably restrict their growth behaviors when they shift into a protective mode. If you’re running from a mountain lion, it’s not a good idea to expend energy on growth. In order to survive—that is, escape the lion—you summon all your energy for your fight-or-flight response. Redistributing energy reserves to fuel the protection response inevitably results in a curtailment of growth.

In addition to diverting energy to support the tissues and organs needed for the protection response, there is an additional reason why growth is inhibited. Growth processes require an open exchange between an organism and its environment. For example, food is taken in and waste products are excreted. However, protection requires a closing down of the system to wall the organism off from the perceived threat.

Inhibiting growth processes is also debilitating in that growth is a process that not only expends energy but is also required to produce energy. Consequently, a sustained protection response inhibits the creation of life-sustaining energy. The longer you stay in protection, the more you consume your energy reserves, which in turn, compromises your growth. In fact, you can shut down growth processes so completely that it becomes a truism that you can be “scared to death.”

Thankfully, most of us don’t get to the “scared to death” point. Unlike single cells, the growth/protection response in multicellular organisms is not an either/or proposition—not all of our 50 trillion cells have to be in growth or protection mode at the same time. The proportion of cells in a protection response depends on the severity of the perceived threats. You can survive while under stress from these threats, but chronic inhibition of growth mechanisms severely compromises your vitality. It is also important to note that to fully experience your vitality it takes more than just getting rid of life’s stressors. In a growth-protection continuum, eliminating the stressors only puts you at the neutral point in the range. To fully thrive, we must not only eliminate the stressors but also actively seek joyful, loving, fulfilling lives that stimulate growth processes.

So how do we practically seek and live in desirable situations and not the undesirable? Click here to find out how.

Image by Pexels from Pixabay