How Playing To Win Can Create Losing. Can A Better Experience Be Created? 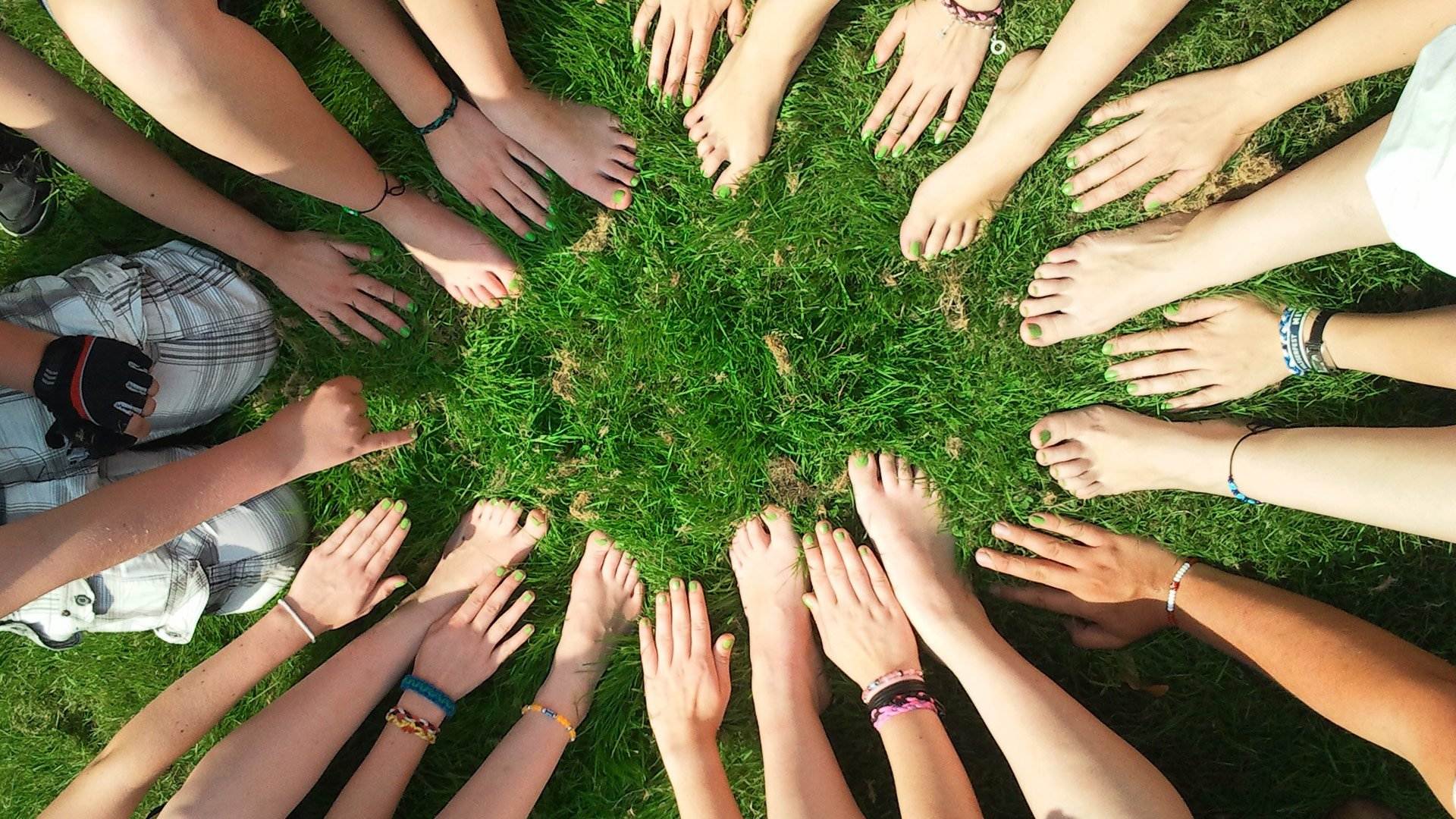 I was standing in a a queue to buy a latte this morning where there is usually a regular meeting and a thought came to me about someone who I felt constantly tried to win or be better at anything, and no matter how these achievements happened.

I do not wish to focus on this one person and after some further consideration, I recall other people having similar traits and hence prefer to refer to such traits in general.

Such traits can lead to putting others others down which seems from my perspective wanting one’s self to be “bigger” in some way.

These traits can also lead to “their” activities, opinions and preferences as being enforced as being more favourable than that of others, which seems from my perspective as trying to make oneself more popular or better in some way.

Now let’s get back to me waiting to be served for a latte.

This week, the organiser was not there which suggested to me that the meeting was not taking place and perhaps as not too many people had RSVP’s for the meeting.

I had not RSVP’d myself, as I usually so, as I was not quite sure if I would make the meeting, however the thought was there to join in if I was there on time.

As there seemed to be no meeting this week, I continued on with receiving the latter and finding somewhere to sit and get on with what I had to do for the day.

In between some tasks that I had to complete, the urge to write this post came.

Now, bringing the above traits back into your awareness for the briefest moment, the thought arised that such traits could create enjoyment in the fact that one’s self was standing there and that the meeting not having taken place.

Such traits could also lead to one self’s sense of victory over the organisers of the regular meeting perhaps having nothing to offer as the meeting had not taken place.

But is that standing alone as the victor, really a win?

It doesn’t feeling like a win for me, especially if the question arises about what the others are doing in that moment.

What are those other people doing in that moment? Are they elsewhere enjoying themselves?

But what happens if a connection in the form of communication is made between a person standing alone and those elsewhere?

I actually wanted to write something brief as below, but a part of me felt that the above back-story and thoughts were required.

If you play to win, you may be standing at the “finish point” alone as the winner, whilst others are playing together and perhaps elsewhere in that moment.

Whether others are enjoying themselves elsewhere or not, it may not really matter.

Do you want to play or win, and is there a way to experience both playing and winning?

Perhaps there is by staying connected, and also by teaching others how to win at playing?

That way, perhaps there can be the experience of togetherness, playing and winning.