How To Convert Audible .AA File Format to .MP3 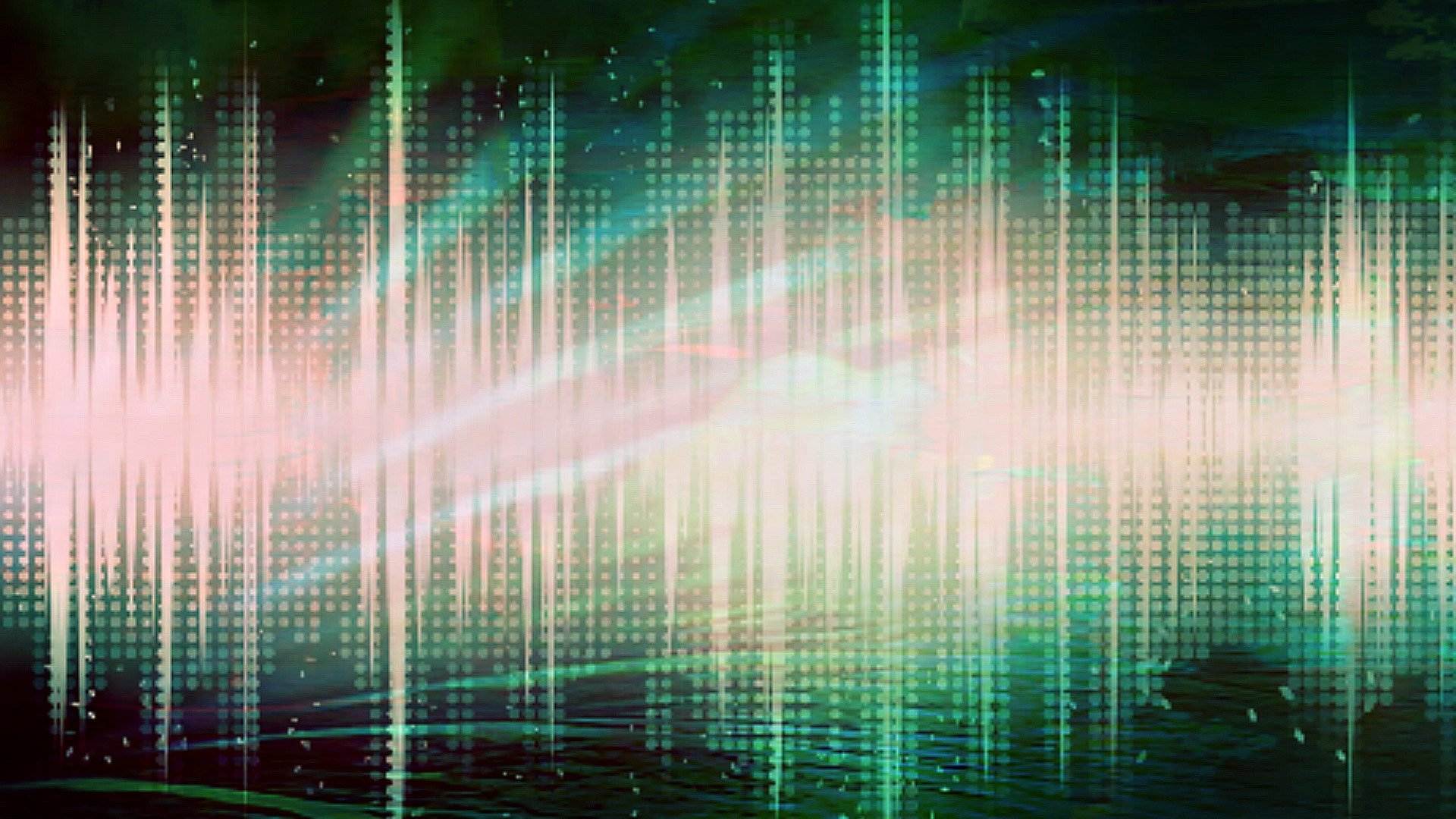 I once purchased Joe Vitale’s Attractor Factor (2nd Edition) from Audible.co.uk who use the .aa audio format with the intention of using it on my Sony Walkman which plays MP3 files.

To download the audio I had to install Audible’s Download Manager and Media Manager which I found a bit strange as I thought MP3 audio files were MP3 audio files and could simply be downloaded and used as one desired.

After downloading the file I found that this was not the case. The download was one huge 92MB file with a .AA extension. Having worked in software development for over 25 years I was quite surprised to come across a file extension that I had not seen before. And before you ask, I did not get excited about it, just surprised.

Anyway, the next thing to do was to get the audio onto my Walkman, so I loaded the Audible Manager program and there it was; 1 huge 92MB 6 hour and 42 minute audio file. “Where were the chapters?”… was my first thought. I clicked around a bit but could not find the chapters and then thought that I was going off track.

You can add mobile devices to the Audible Manager so I clicked on the “Add New Device” link and found that the program wanted to connect to Audible’s site to download a list of supported devices. So I clicked OK and a long list of devices came up.

I thought “great”, the Walkman is most definitely going to be in there somewhere and I found only one relevant entry called “Sony Handhelds” which I thought was appropriate as my Walkman is a handheld.

I installed the Sony device entry and the device name appeared as “Sony CLIE Handheld”. Not knowing what CLIE was I simply assumed that it was some generic abbreviation for Sony handhelds.

So I thought I’d call Audible in the morning to see what I was doing wrong.

The morning
Sharply at 10:10am, shortly after Audible opened their phone lines, I called the company and told them about my problem. As soon as they heard the words Sony Walkman, the support person’s voice got quite stern and said that THAT was the problem. Audible did not support Sony Walkman’s.

Thinking this was quite odd as Sony Walkman’s are very popular, and trying not to be judgemental about what they supported, I told them that I specifically bought the audio to play on my Walkman and hence could I have a refund as the file was no use to me.

That’s when the stern energy got stronger, and they said as I had downloaded the audio file they could not give me a refund but told me that I could write an audio CD of the file.

I wasn’t very happy about this as I only realized that the Walkman was not supported after I downloaded the file but according to Audible, that was that. I had to keep the file. They did give me a bit of advice – to contact Sony and ask them to let Audible support Walkman’s. Who’s business is Audible? Theirs or mine?

If I did not already know that I could convert a CD to MP3 format files then I would have really lost my patience with Audible as just before writing this article, I had a look at their site again and still can’t find anywhere on it that says they don’t support Sony Walkmans.

By the way, I had this issue back in November 2008 and in November 2012, 4 years on, I faced the same issue as I had no choice but to purchase a personal growth audio book from Audible as no one else seemed to sell it.

The solution from 4 years ago still works as below.

So if you’re having similar issues here’s the formula to convert Audible .AA files to MP3 files, for free.

3) Load iTunes, Go to the File Menu and click on “Add File to Libary” on the menu, then locate and open the .AA file.

4) Go to the “Recently Added” Menu item in the iTunes Playlists menu, and you should see your .AA file, perhaps with a cover thumbnail image. Click on it.

5) At the bottom right of the iTunes window, you should see a Burn button. Click on it and you will see a pop-up “Burn Settings” box.

6) In the box, make sure you have “Audio CD” selected and then set any preferences you want for your Audio CD and then click the “Burn” button.

7) iTunes may say that you will be writing multiple CDs or words to that effect, simply agree and carry on.

8) Insert the blank CDs when iTunes requests them on the top message bar and complete writing all the CDs.

9) Once all the CDs have been written, download FreeRIP from here which is a Free CD ripping/conversion program. Install and open it.

10) As I had already set the encoding options in FreeRIP which worked great for me, I have simply put a snapshot of the settings below so that you can see what mine were compared to the default. The settings are under the File menu, then Settings, then Options, then the Encoding Tab.

11) Now simply insert each of your CDs and you will see the list of tracks appear in FreeRIP. Make sure they are all ticked and then go to the RIP menu and click on “Rip Selected Tracks to MP3? and wait for the files to be converted and saved.

9) Once all the CDs have been written, download DVDVideoSoft’s Free Audio to CD Converter from here which is a free CD ripping/conversion program. Install and open it.

10) As I had already set the encoding options in DVDVideoSoft’s Free Audio to CD Converter which worked great for me, I have simply put a snapshot of the settings below so that you can see what mine were compared to the default. The settings appear at the bottom of the window as soon as the software is opened.

11) Now simply insert each of your CDs and you will see the list of tracks appear in DVDVideoSoft’s Free Audio to CD Converter. Make sure they are all selected and then click on “Convert” wait for the files to be converted and saved.

That’s it. If you have any feedback then leave a comment below.

A solution without CDs
The above method works but for me wasted a lot of CDs as I tend not to use CDs anymore and I simply discard them and due to copyright issues, it does not seem possible at the moment to give the CDs to someone else even if they may be used to them.

So, if you have a solution to converting Audible audio files to MP3 without using CDs and for free then please leave a comment below. Thank you.

Previous comments
I had 132 Comments to the original above Post on one of my old blogs which I do not wish to migrate here, however below are some recent comments.