How Increasing Consciousness Can Unmask Reality To Save Time And Energy 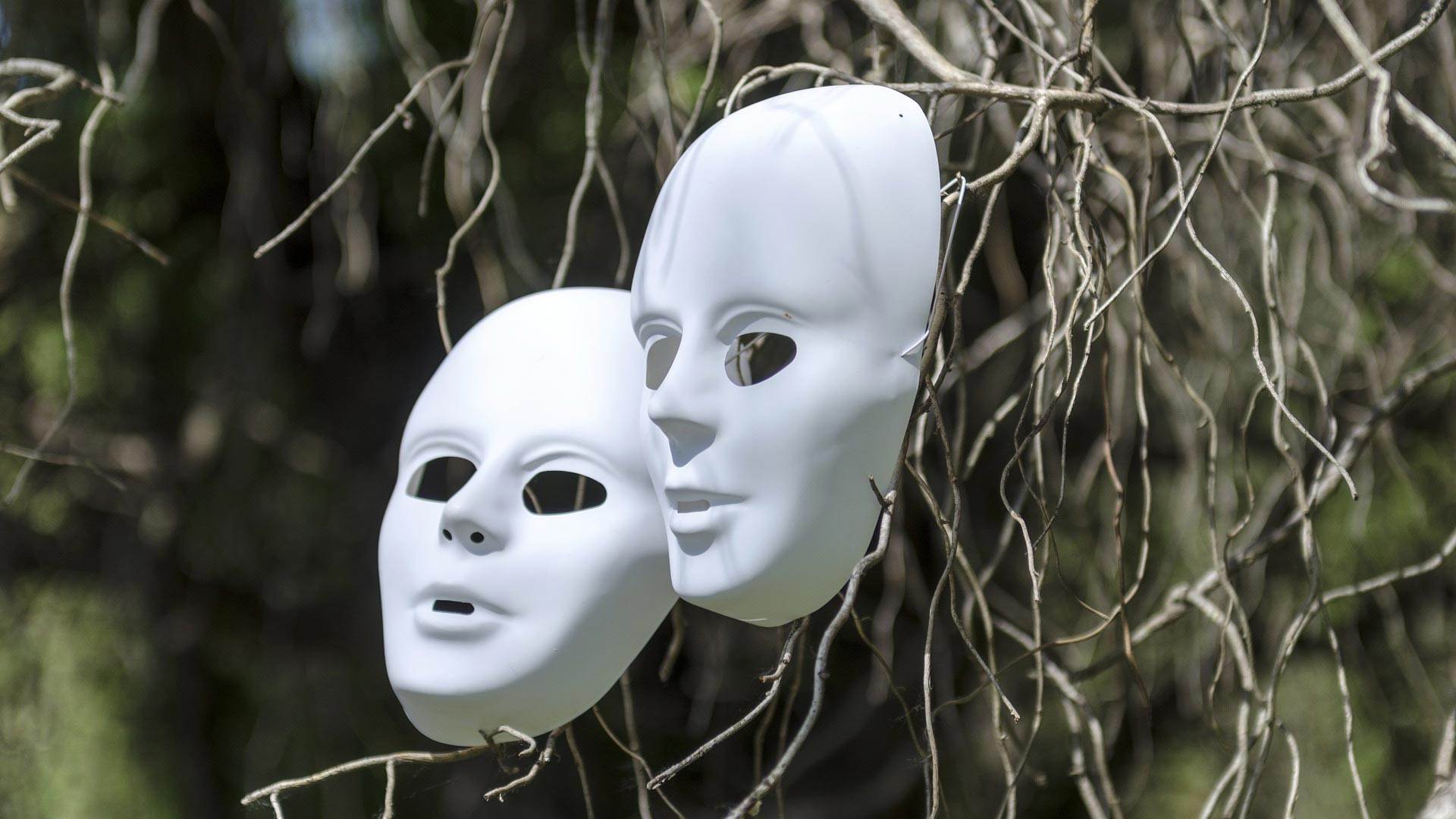 You can spend months and even decades on a seemingly joyful, ambitious, and acceptable path in life, when suddenly the proverbial rug gets pulled from under your feet, and then you face a nightmare or unhappiness at best.

I wrote a lead page with an article titled “Change Your Experience Of Life” to demonstrate how life can suddenly pull the proverbial rug from under you without your awareness.

“Change Your Experience Of Life” was perhaps an inappropriate title, as the desire to make a change in life probably would not arise perhaps without there being awareness of there being a possibility of the undesirable happening in future.

The page had a few readers but not much of a reaction, but I had an urge to re-write the article, as I feel the message has value.

The reason I feel the message has value is due to the proverbial rug being pulled from under me after many years of time, emotion and resources put into some aspects of life that were enjoyable for me, and also thinking there being some benefit for those who were involved.

I now know that if I had then known about raising levels of consciousness, that the universe would have perhaps shown the illusion behind the apparent joy.

As much as a part of me wants to, I cannot describe what happened due to the highly personal nature of some of the events, outcomes, and people.

That is why I used the story of Vincent Cochetel in the previous article, and which I am using here, as it demonstrates quite well how the proverbial rug can be pulled from under you without your awareness.

I have more to write but watch the following video first. It is about 20 minutes long, and I ask you to find the time to watch it all as it contains similar energies and events that resonate with my story and the reason for this article.

I hope you watched the whole video, if not please watch it as otherwise the words below may not make sense.

Firstly, try to ignore any thoughts you may have, such as “Vincent knew that he was doing something risky”.

When such thoughts come to you, focus more on when Vincent says that, for them (aid workers)…

It’s what makes us feel, I don’t know, simply human.

And why you do some things in life both personal and vocational that may be challenging to the comprehension of others.

We are happy doing what we do.

In the talk, Vincent Cochetel was and may still be a humanitarian aid worker.

The flow of Vincent’s desires and actions over the years from when he was born took Vincent on a journey that resulted in him going to Chechnya and helping others.

Vincent’s desires and actions seem to be commendable for a course of action in life.

The proverbial rug gets pulled.

When I entered my flat in Vladikavkaz with a guard, we were surrounded by armed men.

Vincents probably went back to his flat every evening, and it being a regular activity in his day to day life.

However, on this one seemingly regular occasion, the proverbial rug was pulled from under Vincent.

Similarly, the proverbial rug was pulled from under me during a regular activity in life. As above, I cannot go into detail.

A change in the experience of life.

Vincent’s story and that of mine, take different paths now…

They took the guard, they put him on the floor, they beat him up in front of me, tied him, dragged him away.

I was handcuffed, blindfolded, and forced to kneel, as the silencer of a gun pressed against my neck.

My brain went on automatic, rewinding quickly the life I’d just left behind.

It took me long minutes to figure out that those masked men there were not there to kill me, but that someone, somewhere, had ordered my kidnapping.

Then a process of dehumanization started that day.

I was no more than just a commodity.

Vincent then spent 317 days in captivity as a hostage.

How raising levels of consciousness may help.

I could have faced months if not years of undesirable experience(s) from when the proverbial rug was pulled.

However, I was fortunate to be able to escape such a direct experience.

For the rescue, I give credit to the teachings and practice which I believe were increasing my level of consciousness prior to and during the proverbial rug being pulled.

After my release, I met the then-French prime minister. The second thing he told me: “You were totally irresponsible to go to the North Caucasus. You don’t know how many problems you’ve created for us.”

That is where Vincent found himself after being captured and being kept hostage for 317 days.

That situation may not feel like a great place to be after being an aid worker, being kept hostage, the captivity over 10 months, and then a prime minister considering your actions as being irresponsible.

However, I am sure there is a part of you that resonates with the situation creating within yourself some sense of freedom and liberty.

That’s the closest situation that I can convey where I feel I fortunately reached, and which is why I call it a modest quantum leap.

What do you do next?

Would you go back to what you were doing as Vincent did?

After my ordeal, a lot of colleagues asked me, “But why do you continue? Why do you do this sort of job? Why do you have to go back to it?”

My answer was very simple: If I had quit, that would have meant my kidnapper had won. They would have taken my soul and my humanity.

What did I do?

It does not really matter what Vincent or I did thereafter, as I feel each of our journeys are unique.

However, if you would like to perhaps avoid going down a path you may later not enjoy (as the mildest term), then would you consider rescuing yourself, and having and using the time and energy elsewhere?

Think about it and if it resonates, if feels right for you , then click here.

You may also find it useful to read about Jim Carrey, the actor, and how the most positive intentions that do manifest cannot bring you complete well-being.