Is This The Future Of Electricity Supply? 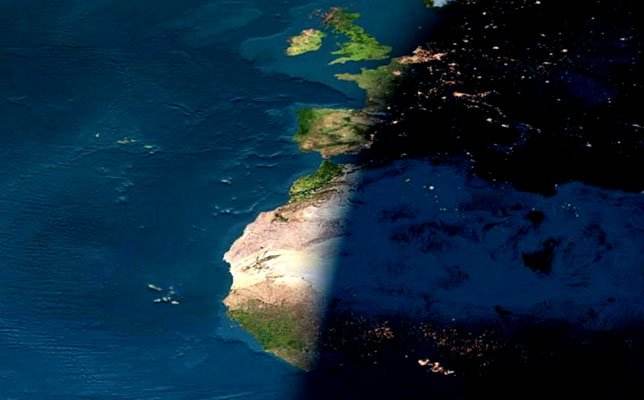 Years ago, when the phrase “Global Warming” began gaining popularity, we started batting around the idea of replacing asphalt and concrete surfaces with solar panels that could be driven upon. We thought of the “black box” on airplanes: We didn’t know what material that black box was made of, but it seemed to be able to protect sensitive electronics from the worst of airline crashes.

Suppose we made a section of road out of this material and housed solar cells to collect energy, which could pay for the cost of the panel, thereby creating a road that would pay for itself over time. What if we added LEDs to “paint” the road lines from beneath, lighting up the road for safer night time driving? What if we added a heating element in the surface (like the defrosting wire in the rear window of our cars) to prevent snow/ice accumulation in northern climates? The ideas and possibilities just continued to roll in and the Solar Roadway project was born.’

9 May 2014 Update:
Solar Roadways are raising funds to hire engineers and other staff to help develop their project. Click here for more information and to donate.