It’s ‘Mindlessness’. (The Purpose Of Meditation & Techniques). It’s Not ‘Mindfulness’ 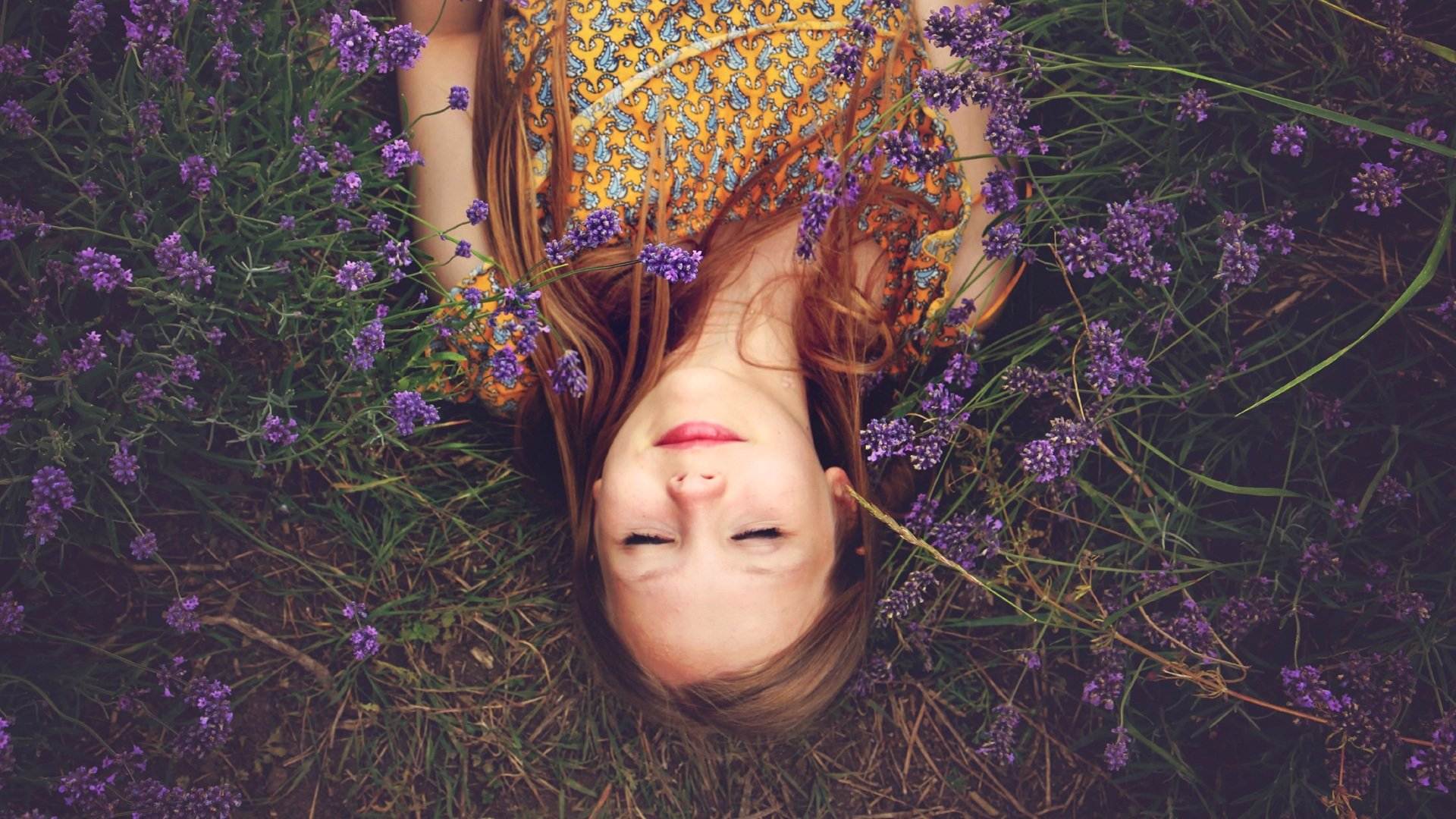 I immediately change it to ‘mindlessness’… when I hear the word ‘mindfulness’ used for the meditation.

Meditation, with perhaps supporting techniques, is used by people to be in the present moment, and non-judgemental about their thoughts, emotions, and what’s happening in their life situations.

It’s the mind that has thoughts, judgements and emotions about what’s happening in life.

The purpose of meditation is to take attention away from the mind and to bring awareness or consciousness to the thoughts, emotions and life situations.

So the purpose of meditation is to become less mindful, hence the word ‘mindlessness’ is more appropriate than ‘mindfulness’.

Mindfulness suggests that we fill up our mind, and that is the actual opposite of what we want to achieve with meditation.

We want to bring awareness or consciousness to what’s happening in the mind and to give less power to it.

People often look at me strangely or have a giggle when I say it’s ‘mindlessness’, and then I practice the purpose of attaining mind-lessness to their reaction.

More or less the same opinion about the use of the word ‘mindfulness’ is said by Eckhart Tolle, one of the most spiritually influential people in the world, and #1 New York Times Bestseller.

Watch the video titled ‘The Dream of Life and Success’ and read it’s transcript below (from 8 minutes and 36 seconds).

Descartes of course, the French philosopher, said “I think therefore I am.”

If he had waited a little bit longer before saying anything, he could have come to the point of cessation of thinking, and then he could have made the more profound statement, “I am conscious therefore I am.”

So this realization of, we could call inner stillness, of spaciousness, of presence, of well… there’s a term that’s very popular these days and that’s a good thing.

It’s called mindfulness, which I use almost never, except when I explained why I don’t use it

I don’t use it because it seems to imply that your mind is full, but it’s not what mindfulness is.

It really should be called mind emptiness.

The entire practice of, for example, people find certain esoteric spiritual practices very strange and hard to understand. Zen is one of those.

So what does it all mean? What’s Zen all about.

Cessation of thinking, without loss of consciousness, that’s what the Zen masters are trying to show you non conceptually.

It’s the Zen master who became famous because when he was asked, “please explain the meaning of Zen”… all he would do is raise his finger and look at you.

Sometimes it takes a long time before realizing that it doesn’t take time to know who you are. That’s the paradox.

So I’m not saying don’t go to a Zen monastery, perhaps you have to.

It may take time to realize that it does not take time, but it doesn’t have to take time, it’s here and now.

I’m saying this to especially the spiritual seekers among you who have it made it your life purpose to seek whatever it is… the ultimate spiritual experience or transformation, and the very seeking has become, without you knowing it, the greatest obstacle to spiritual realization.

Because by being in the seeking mode, for some spiritual realization or awakening, you’re in the same, basically the same state of consciousness that everybody else is in, except they are seeking through material possessions, achievement, relationships, this or that, they’re seeking there. What’s the next thing that I can…

It’s a mind structure, the seeking mode, and spiritual seekers adopt that. They see themselves as more spirit, and the one who is seeking after the latest model of that particular car, or seeking a life partner who enhances their sense of self… the trophy husband, the trophy wife, the beautiful arm hang,

So to the spiritual seekers, I would suggest that you stop seeking, and be, come into this present moment, and find out whether it is possible for you to stop thinking.

Photo by Amy Treasure on Unsplash