Remote Healing Helping Resolve Issues Of Self Worth, Value, And Asking For Payment 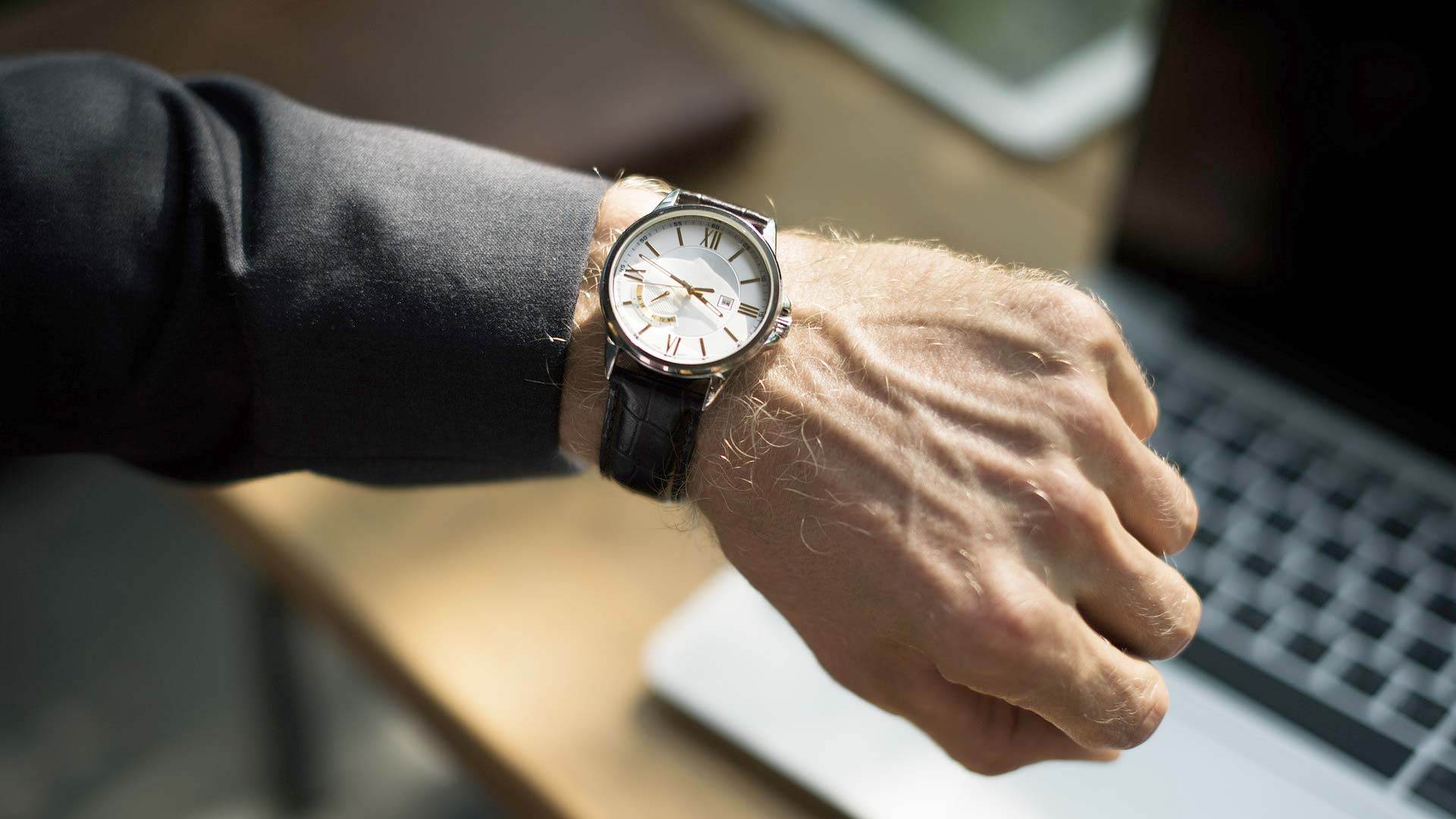 Peter had life long issues valuing his work and asking for money for his services. After a few remote healing sessions, Peter felt good asking for payment from someone who had undervalued Peter’s work for 20 years.

Peter was helping me with some of my work, and from some email discussions, I saw an opportunity to help Peter heal some work and payment issues he seemed to be having for many years.

The following real email conversations snippets show how the healing process can work.

I identified some comments and issues from one of Peter’s emails that we could clarify, and be worked on for the remote healing sessions:

I spent hours today “working”, and as so often, 95% of my “work” was pro bono for folks I know and which I don’t charge. Sometimes it doesn’t feel healthy, as I am not independently wealthy.

“How to ask for compensation for what I do for others”.

My pattern is that I throw myself into doing things for others, with an expectation of some sort of “pay-back”, and more often than not such “reciprocation” didn’t happen.

There was a lot there and it required to be narrowed down to something more succinct.

After a few more email conversations over the next day, I picked out the following two issues:

WHAT I WANT: To value the skills and expertise I share with others and ask for remuneration from a place of confidence.

I felt that the two issues could be simplified further and after a few more email discussions over the next week,  I proposed the following:

Not valuing my services and getting paid for them.

Love it, let me repeat for enhanced clarity, love the succinctness of it:

I resonate with that wording.

The wording is capturing it very well.

The clarity of the wording of the issue to be resolved also resonated with me, and we agreed to use that as the foundation issue for the remote healing case study.

That was after a weekly video meeting discussion about other matters on Thursday.

I did not tell Peter when I would start the remote healing sessions, but I did advise him to start considering completing tasks and asking for payment for new work.

Peter said that he would see how it goes and felt it may happen slowly.

He mentioned that he may start asking for payment in about 6 months from some of the people he had been helping for no fee.

I felt that was too long a period to continue to work for no payment, especially when Peter had decided to ask for help to resolve it.

I did not pass those feelings onto Peter, but that created the momentum for me to start the remote healing sessions.

On Friday, I started with the first remote healing session and did another one or two early the following week.

After the next video meeting on the next Thursday, Peter mentioned that he had managed to ask for payment from someone who used Peter for his services for over 20 years, but never made any significant payment that valued the time Peter had put into his work.

I asked Peter if he could:

write up what happened with the guy who paid you and a bit about the past as a back story as it will be good to use it for a case study.

Peter emailed me the next day with:

K (real name kept anonymous) has typically ended up on the longer end of the stick in all our trades and shared business. Over the course of 20 years I did not succeed to arrive at an experience of win-win with him. It seemed like I always had to give a bit more than I would get back. – Earlier this week there was a shift: I gave an initial piece of “pro bono” advice, with the comment that subsequent work will be handled as a “service call”. After a successful resolution of the issue, K offered to pay me for my service, and requested a bill. It felt good to realize that it is possible to shift habits and change pattern to better reflect my needs!

As you can see, even though Peter initially felt that it may take 6 months to start asking for payment for his work, there was a shift in Peter.

He asked for payment within a week of starting the remote healing sessions and from a client he had issues with for over 20 years.

I replied to Peter with:

As I feel there could be a little more progress but there still being some resistance, I will carry on with the remote healing for a few more sessions, so that the progress can have a little more momentum.

I am pretty booked and asking for money [for his services].

I have 2 new clients with WordPress.