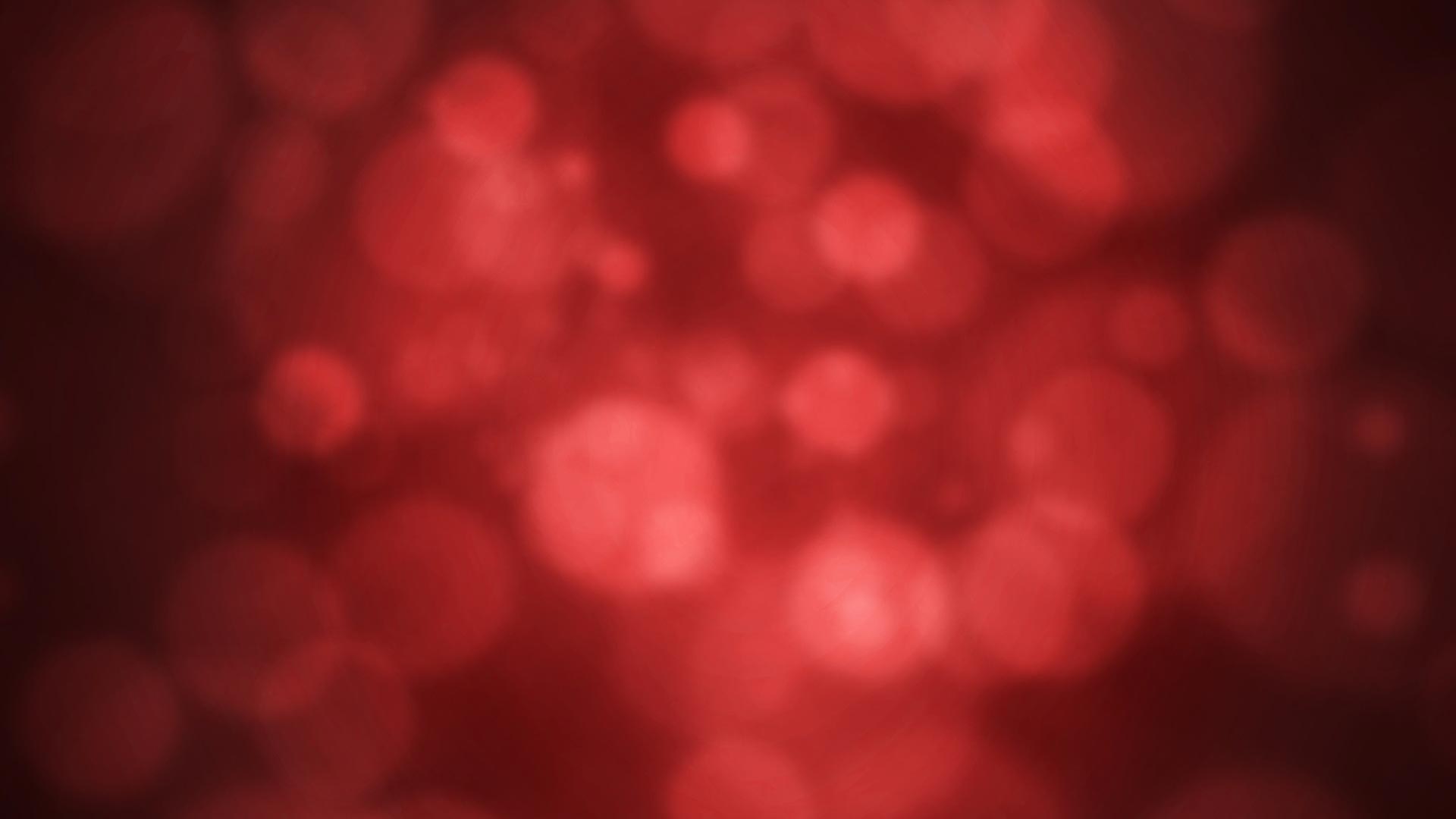 A remote healing teaching helped someone resolve their kidney problem. After the healing, the doctors/consultants at the hospital could not find a problem with their kidneys.

When I was learning about transforming and healing life situations using information and teachings from quantum physics, metaphysics and spiritual experience,  someone told me that they were seeing their G.P. for their kidney problems.

As I knew the person quite well and saw them often, I was surprised about their kidney problem, and especially because they had previously not mentioned it to me.

I thought that perhaps the initial symptoms may have been quite minor, and not perceived by them or their G.P. as being related to an issue with their kidneys.

I feel however that they told me about their kidney problem when they were concerned that their symptoms had increased, and when their G.P. had confirmed a potential problem.

I do not know why they did not tell me before, but what I do know is that I was feeling their concern.

The person also told me that their G.P. had arranged for them to have tests done at the hospital, and then for them to see a doctor or consultant about the results.

As the person did not know about my research and practice of quantum reality, the metaphysical and the spiritual, I did not discuss the matter with them, nor how I may perhaps be able to help them.

I also knew that that person would not have understood the information and teachings about transformation and healing, and how I would have then explained them.

With my concern for the person growing, I started a remote healing for them.

I cannot recall now, but the remote healing sessions were probably done over about a week.

After that, even though I saw the person quite often, I had actually forgotten about both their kidney problem and me doing the remote healing.

And they did not bring up their kidney problem after that first discussion.

However, about a year later, I remembered both the healing sessions and the kidney problem.

When I next saw the person, I asked them what had happened at with the hospital with the doctors / consultants, and the results of the kidney tests.

The person told me that the doctors/consultants at the hospital could not find anything wrong with their kidneys.

I left the matter at that until now, as I am now releasing a remote healing service and this was another early transformation and healing that worked in what I feel to be an amazing way.

Perhaps a remote healing can work for you to resolve an undesirable life situation you are experiencing.

Click here to find out more about remote healing and about personal transformation and healing.