The Only Thing Your Mind Needs To Know 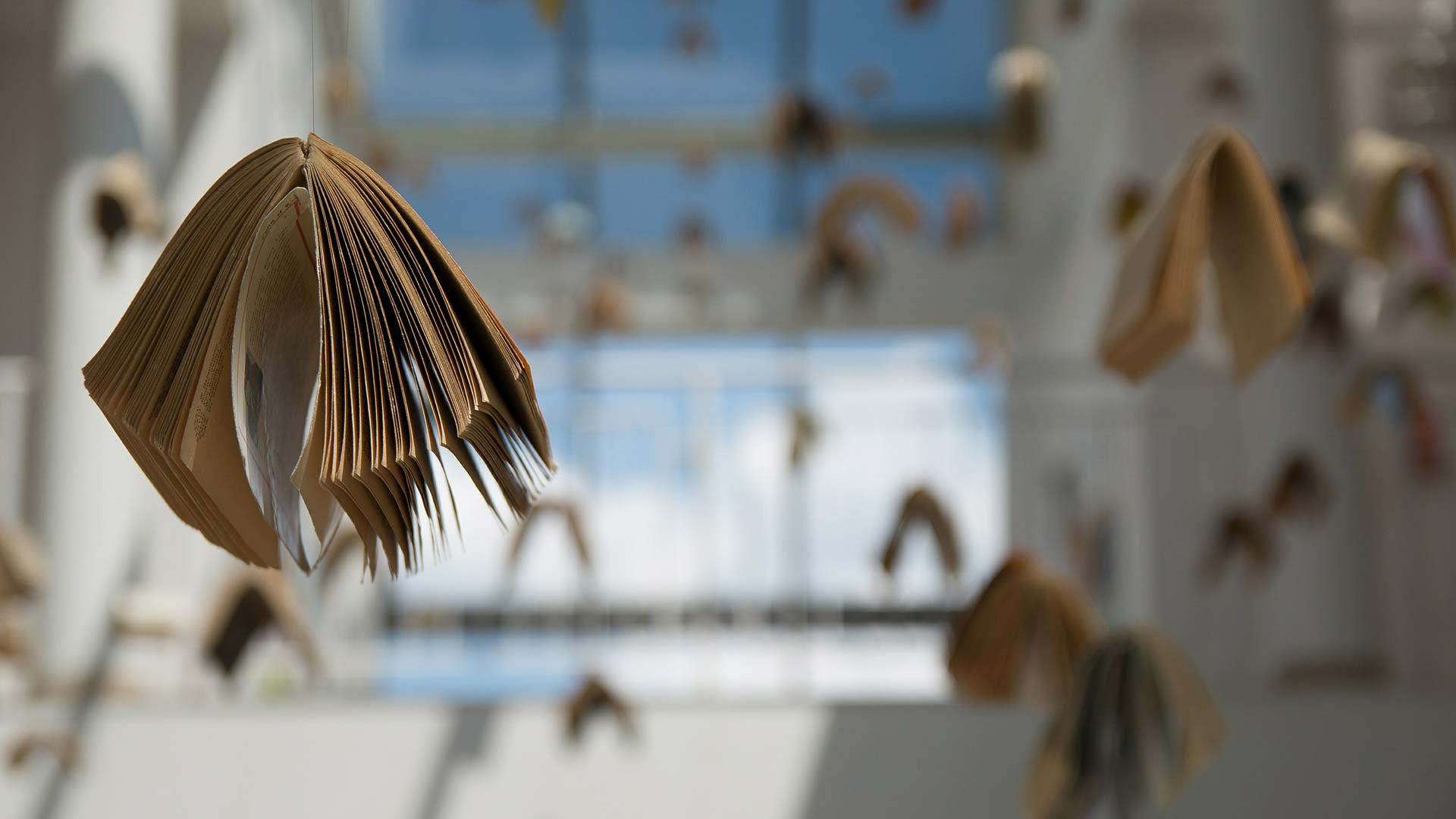 Albert Einstein’s studies into theoretical physics led him to a conclusion that there was more to the physical world than the mind could understand and then eventually and from his quote “I want to know the mind of God, the rest is details”, I believe he was asking himself that question.

After researching metaphysical and intangible aspects of life such as the process of spiritual awakening, I have come to a point in life where I have REALISED that the only thing you need to know, and by you I mean your intellectual mind, is that you are not your mind and its thoughts, you are not your feelings and labelled emotions, you are not your body and its condition and you are not anything tangible that the mind may think it understands.

Your mind and its thoughts now may be asking what Einstein’s quote has any relativity with what I have said.

From my research and experience of the process of spiritual awakening, I can say, in the simplest terms, that the mind of God that Einstein refers to is AWARENESS and his reference to details are the mind and its thoughts, feelings and emotions, the body and its condition and the tangible outside material world, and without AWARENESS the details could not exist.

What generally happens in our experience of life as human beings is that we initially grow up and learn to understand the outside world, and somewhat ourselves, and try to become a part of the world in the form of a vocational human being; someone that we become to do something in the world and contribute to it by trying to change, fix or improve it.

Most people would agree to such a mental position in that we grow up to learn to become someone and do something to contribute to the world, and from an intellectual perspective that can seem accurate.

For example, someone literally yesterday said to me that their doctor (general health practitioner) was a good doctor as they had so many patients (visiting him/her to be healed). Many people may agree with such a comment but from what “came to me” internally and which I expressed as a reply in the form of words was that if the person was a good doctor they would not have any patients (and perhaps both the doctor and patients would have transcended illness to both become healers in other life situations).

Your mind and its intellect may never understand the reply that came from me as the scenario that my reply presented is somewhat the death and dissolution of the doctor/patient life situation, but if something within you realises the TRUTH of the reply then you are becoming more AWARE.

In the reality of the world we currently live in, and from what we thought was an accurate intellectual perspective, at some point in our journey of life, we start to experience unhappiness from one extreme of boredom and anxiety of what we have created and acquired in life (“where” we are in life) to the other extreme of suffering and pain of loss of what we had created and acquired in life.

In both instances some form of unhappiness is experienced from either having or not having what we created and acquired from a foundation that we somewhat thought was an accurate intellectual perspective.

Such unhappiness is experienced because we did what we did to create and acquire without AWARENESS but more so as we created and acquired with our intellectual mind, beliefs, conditioning, education, and all that we had adopted as being what we should do and have in life.

Referring back to Einstein, he was one of the greatest intellects the world has ever known and in the area of physics, and even though everything he had learned created some of the greatest physical scientific re-search and creations that we appreciate today, he REALISED at some point in his journey of life that there was more to the universe than just the physical world including ourselves and what we think we intellectually know, as he raised, from intangible AWARENESS, the following quotes which somewhat defy and contradict even his own physical life experiences and intellectual knowledge:

…And, from my research in personal growth and experience of the process of spiritual awakening, I somewhat agree with Einstein’s above quotes.

To summarise, in life there may be accurate intellectual knowledge of the mind formed from what we think we know and there is intangible KNOWLEDGE of AWARENESS which the intellectual mind may never accurately form knowledge of, and that is all I “believe” we need to KNOW.

It is now for us to decide what to do with KNOWING that we don’t know anything but moreso to become AWARE that we do not KNOW what we think we know.

I will for now end this post at that but with direction to a post about not knowing.