The Truth About Cancer: It Is Not A Disease 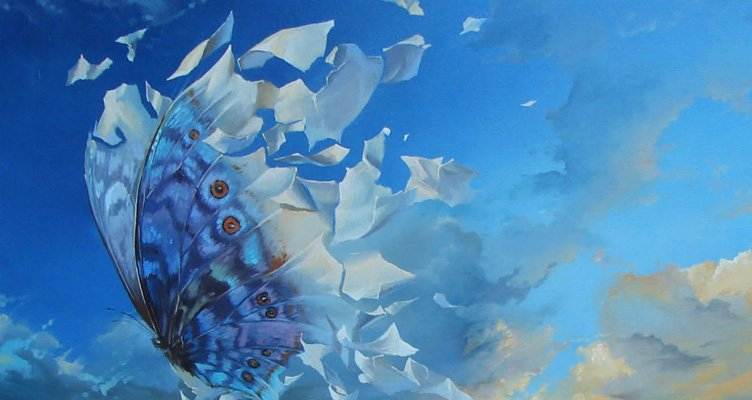 I had previously thought that cancer was a disease, however after many years of research and practice of personal growth from a metaphysical and spiritual perspective I have discovered that many forms of suffering, including disease and illness, are the cause of reacting to and the living of life with a low level of conciousness.

Another way of putting that is without the right education, awareness and hence conditioning, human beings can live a life from focusing on thoughts arising from inappropriate conditioning that can eventually create an inappropriate environment within the body resulting in the symptom of a disease.

Hence it can be said that disease is having insufficient informational through lack of education and awareness, and the symptom is the created result internally in the body

Therefore, cancer being the resulting symptom of a disease, and hence not the cause of being ill, was the biggest single and simplest connection I found to my research from a video docu-series called “The Truth About Cancer”.

What Is The Disease Of Cancer?

With cancer being the symptom of disease (or illness), the question arises “what is the disease?”

“The Truth About Cancer” contains other related and useful information from many professionals and experienced individuals in health care, well-being and transcending illness.

The Truth About Cancer is both the title of a website, and also an 11 part video documentary series that was recently shown on the site’s YouTube channel.

Conciousness And Well Being

I have discovered that illness and disease can often be caused from an unconscious mind focusing on a creating unconscious desires which, as I mentioned above, can come from lack of education, inappropriate conditioning,  and hence low levels of awareness or consciousness.

Hence there seems to be a connection between what you know and are aware of, how you think and react to life experiences, how you live your day to day life,  and the result in how well, or ill, you are.

I have also discovered that in addition to changes to how you treat your body, that drastic changes to the general “outside world” environment can also need to happen to transcend illness and other forms of suffering, and I hope to write more about the metaphysical and spiritual aspects of disease and illness and more on how and why external changes perhaps need to happen to help healing, but for an awakening now about disease of cancer, watch below the first two episodes of the “The Truth About Cancer” docu-series.