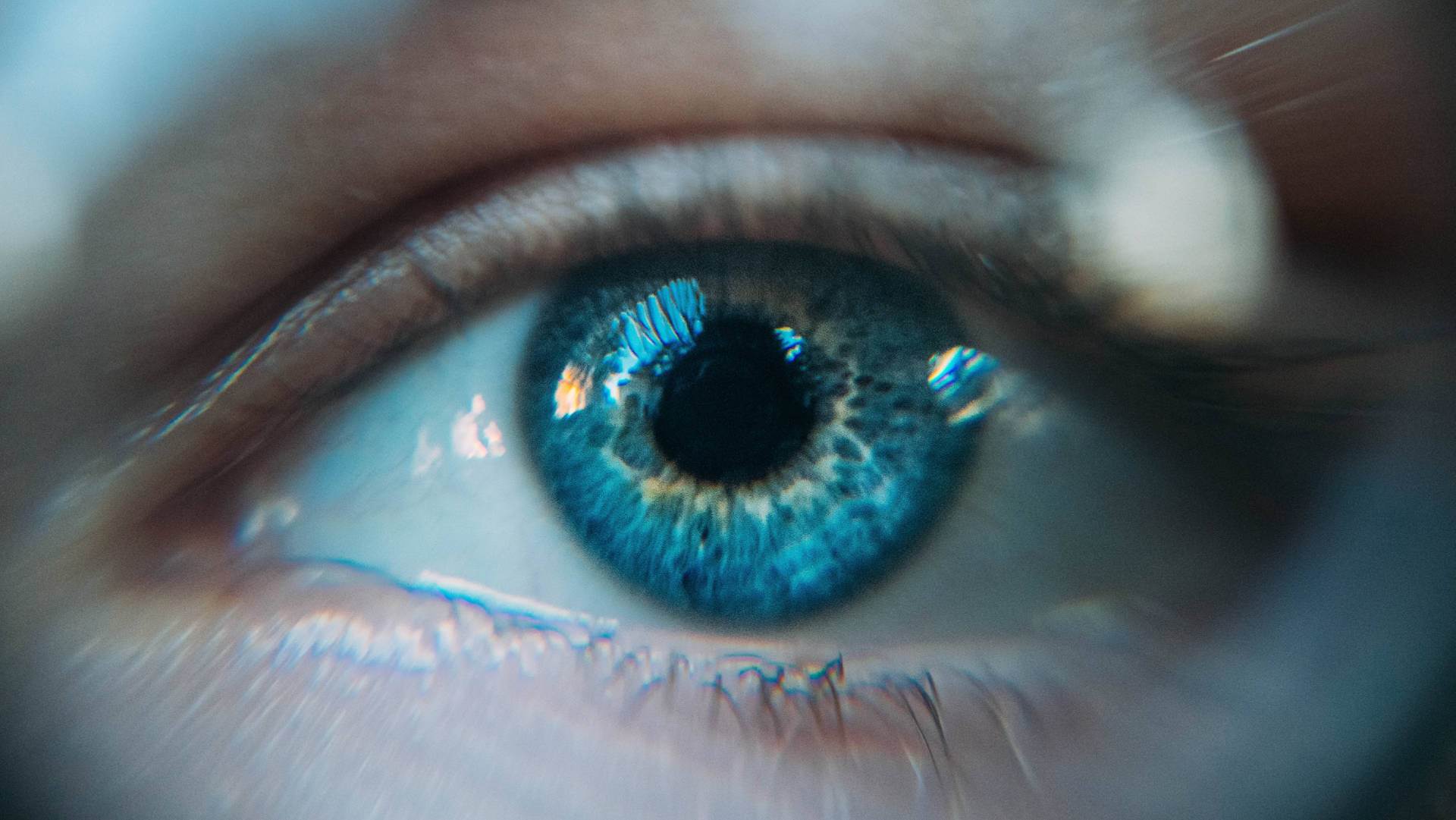 In a talk by Daphne Bavelier, a cognotive researcher and brain scientist, who says she is actually interested in how the brain learns, she says that

in reasonable doses, actually the very game I showed you at the beginning, those action-packed shooter games have quite powerful effects and positive effects on many different aspects of our behavior.

what happens with these guys that actually indulge into playing video games like five hours per week, 10 hours per week, 15 hours per week. By that statement, their vision should be really bad, right? Guess what? Their vision is really, really good. It’s better than those that don’t play. And it’s better in two different ways. The first way is that they’re actually able to resolve small detail in the context of clutter, and though that means being able to read the fine print on a prescription rather than using magnifier glasses, you can actually do it with just your eyesight. The other way that they are better is actually being able to resolve different levels of gray. Imagine you’re driving in a fog. That makes a difference between seeing the car in front of you and avoiding the accident, or getting into an accident. So we’re actually leveraging that work to develop games for patients with low vision, and to have an impact on retraining their brain to see better. Clearly, when it comes to action video games, screen time doesn’t make your eyesight worse.

When reading out the words:

…being coloured RED, YELLOW, GREEN can be a challenging task for the brain.

What we can show is that when you do this kind of task with people that play a lot of action games, they actually resolve the conflict faster. So clearly playing those action games doesn’t lead to attention problems.

Actually, those action video game players have many other advantages in terms of attention, and one aspect of attention which is also improved for the better is our ability to track objects around in the world. This is something we use all the time. When you’re driving, you’re tracking, keeping track of the cars around you. You’re also keeping track of the pedestrian, the running dog, and that’s how you can actually be safe driving, right?

You all have been faulty of multitasking when you’re driving and you pick up your cellphone. Bad idea. Very bad idea. Why? Because as your attention shifts to your cell phone, you are actually losing the capacity to react swiftly to the car braking in front of you, and so you’re much more likely to get engaged into a car accident. Now, we can measure that kind of skills in the lab. We obviously don’t ask people to drive around and see how many car accidents they have. That would be a little costly proposition. But we design tasks on the computer where we can measure, to millisecond accuracy, how good they are at switching from one task to another. When we do that, we actually find that people that play a lot of action games are really, really good. They switch really fast, very swiftly. They pay a very small cost

Now I’d like you to remember that result, and put it in the context of another group of technology users, a group which is actually much revered by society, which are people that engage in multimedia-tasking. What is multimedia-tasking? It’s the fact that most of us, most of our children, are engaged with listening to music at the same time as they’re doing search on the web at the same time as they’re chatting on Facebook with their friends. That’s a multimedia-tasker. There was a first study done by colleagues at Stanford and that we replicated that showed that those people that identify as being high multimedia-taskers are absolutely abysmal at multitasking. When we measure them in the lab, they’re really bad.

So it seems that video games players have better vision, attention, focus. awareness and can more easily resolve forms of mental conflicts.

Daphne has other things to say which you can hear in the her full talk below.