Why Genes Cannot Themselves Control Our Traits, And What Does 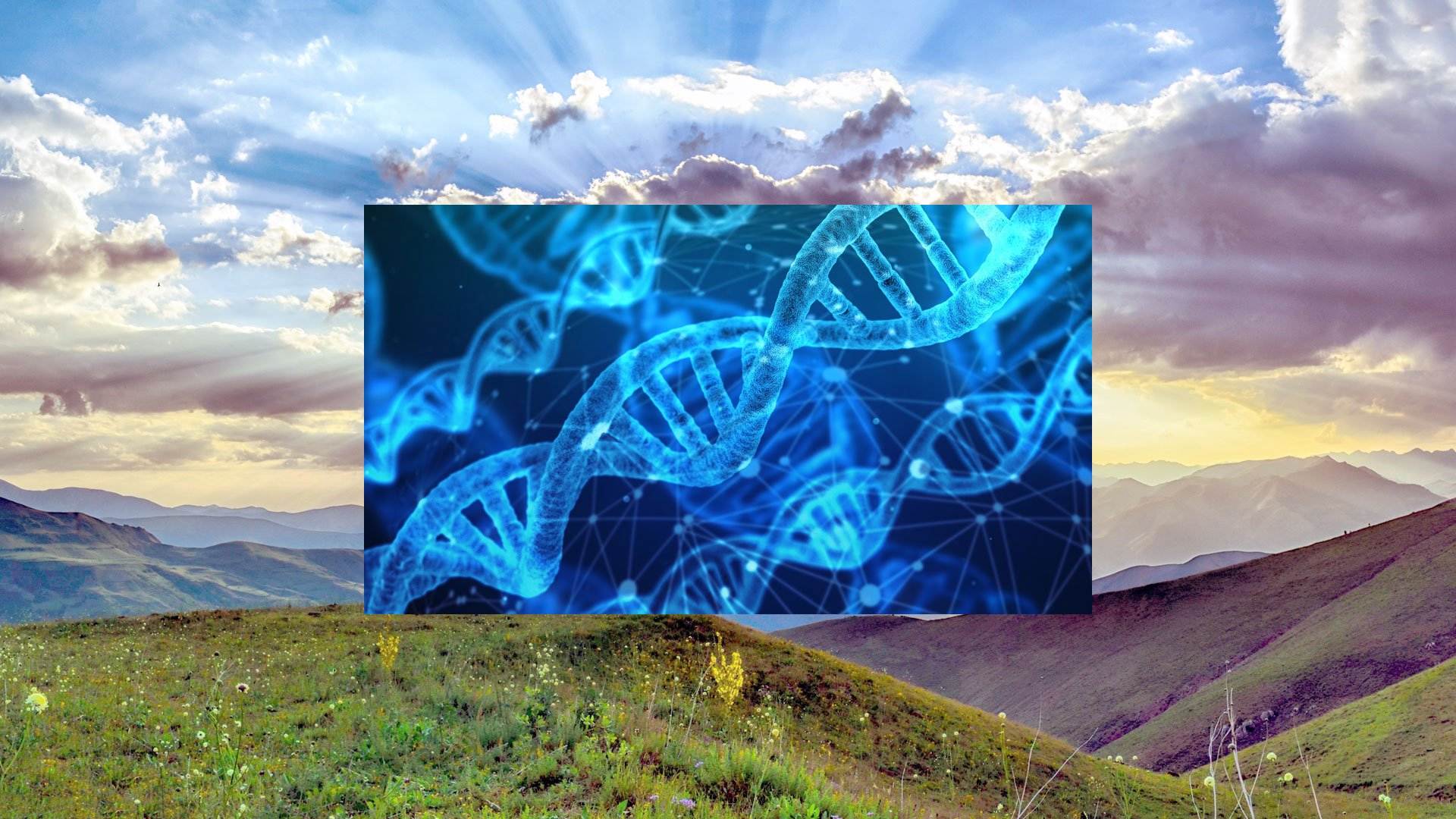 The environment controls which genes are expressed and hence our traits.

That is because genes do not have any control over themselves, and so genes and DNA cannot directly control our traits.

Below are a few quotes from Dr. Bruce Lipton’s ‘The Biology Of Belief‘ which explain why the environment plays more of a role in our traits than our genes, and then what role you can play.

It’s not that Darwin denied the existence of God. He simply implied that chance, not Divine intervention, was responsible for the character of life on Earth. In his 1859 book, The Origin of Species, Darwin said that individual traits are passed from parents to their children. He suggested that “hereditary factors” passed from parent to child control the characteristics of an individual’s life. That bit of insight set scientists off on a frenzied attempt to dissect life down to its molecular nuts and bolts, for within the structure of the cell was to be found the heredity mechanism that controlled life.

The search came to a remarkable end fifty years ago when James Watson and Francis Crick described the structure and function of the DNA double helix, the material of which genes are made. Scientists finally figured out the nature of the “hereditary factors” that Darwin had written about in the nineteenth century. The tabloids heralded the brave new world of genetic engineering with its promise of designer babies and magic bullet medical treatments. I vividly remember the large block print headlines that filled the front page on that memorable day in 1953: “Secret of Life Discovered.”

Like the tabloids, biologists jumped on the gene bandwagon. The mechanism by which DNA controls biological life became the Central Dogma of molecular biology, painstakingly spelled out in textbooks. In the long-running debate over nature vs. nurture, the pendulum swung decidedly to nature. At first DNA was thought to be responsible only for our physical characteristics, but then we started believing that our genes control our emotions and behaviors as well. So if you are born with a defective happiness gene, you can expect to have an unhappy life.

My final stop in conventional academia was at Stanford University’s School of Medicine. By that time I was an unabashed proponent of a “new” biology. I had come to question not only Darwin’s dog-eat-dog version of evolution but also biology’s Central Dogma, the premise that genes control life. That scientific premise has one major flaw—genes cannot turn themselves on or off. In more scientific terms, genes are not “self-emergent.” Something in the environment has to trigger gene activity. Though that fact had already been established by frontier science, conventional scientists blinded by genetic dogma had simply ignored it. My outspoken challenge of the Central Dogma turned me into even more of a scientific heretic. Not only was I a candidate for excommunication, I was now suitable for burning at the stake!

In a lecture during my interview at Stanford, I found myself accusing the gathered faculty, many of them internationally recognized geneticists, of being no better than religious fundamentalists for adhering to the Central Dogma despite evidence to the contrary. After my sacrilegious comments, the lecture room erupted into shouts of outrage that I thought meant the end of my job application. Instead, my insights concerning the mechanics of a new biology proved to be provocative enough to get me hired. With the support of some eminent scientists at Stanford, especially from the Pathology Department’s chairman, Dr. Klaus Bensch, I was encouraged to pursue my ideas and apply them to research on cloned human cells. To the surprise of those around me, the experiments fully supported the alternative view of biology that I was postulating. I published two papers based on this research and left academia, this time for good. (Lipton, et al, 1991, 1992)

I left because, despite the support I got at Stanford, I felt that my message was falling on deaf ears. Since my departure, new research has consistently validated my skepticism about the Central Dogma and the primacy of DNA in controlling life. In fact, epigenetics, the study of the molecular mechanisms by which the environment controls gene activity, is today one of the most active areas of scientific research. The newly emphasized role of the environment in regulating gene activity was the focus of my cell research twenty-five years ago, long before the field of epigenetics was even established. (Lipton 1977a, 1977b).

It can often be a challenge to control or change the outside environment, but fortunately, there is another intangible environment where we can play a role.

Our thoughts, emotions, and sensations are also a part of the universal environment, albeit they are non-physical, but then again the physical universe is also not physical.

You can find out how to affect that environment of thoughts, emotions, and sensations to transform and heal your situations by clicking here.

Photos by kareni and geralt on Pixabay.